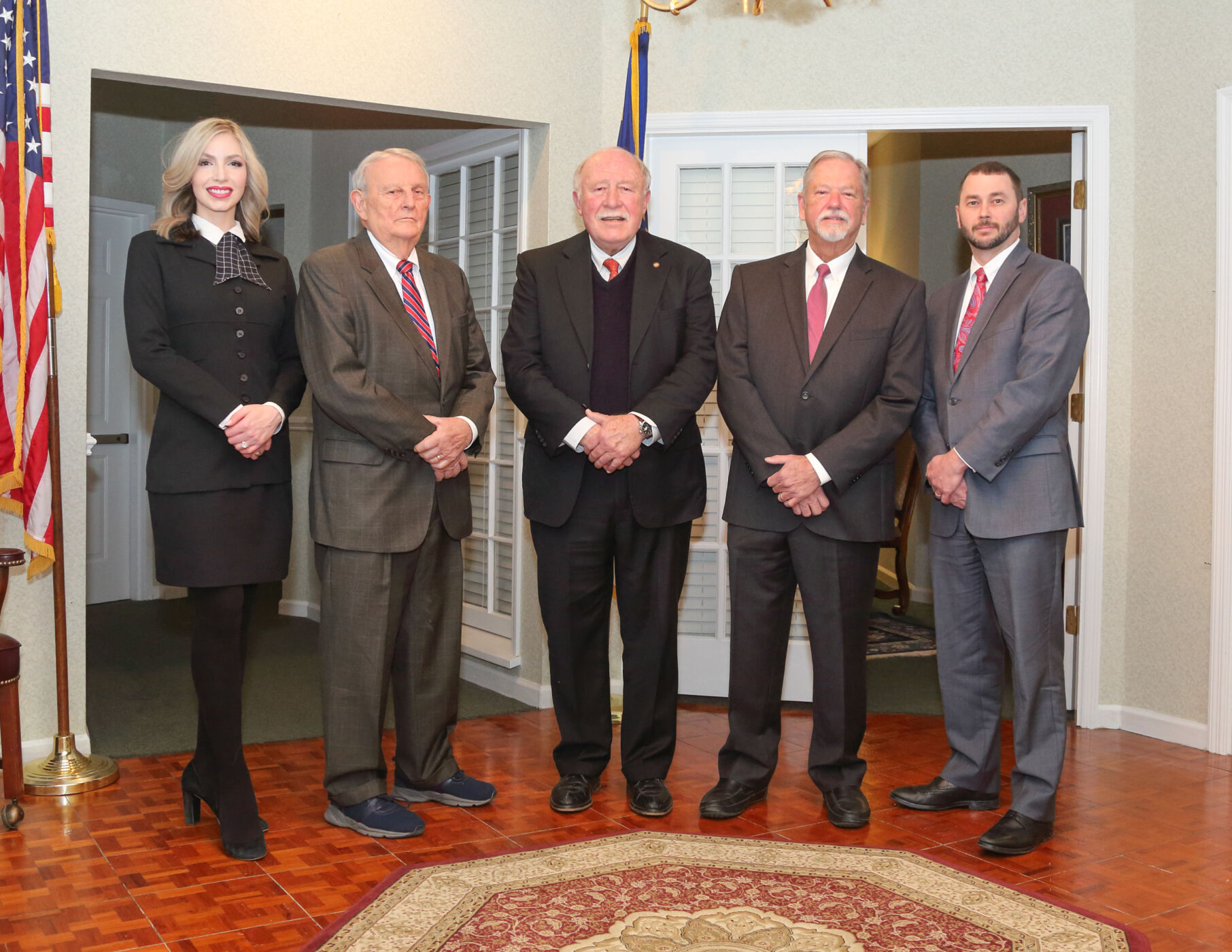 2021 is bringing many changes to our firm: A new associate attorney, Laura Puleo Kiker, and two attorneys of council, Sharpe and  Buckner, as well as new offices in Rockingham, NC.

We have setup a offices at 109 W. Franklin St. in Rockingham, NC. 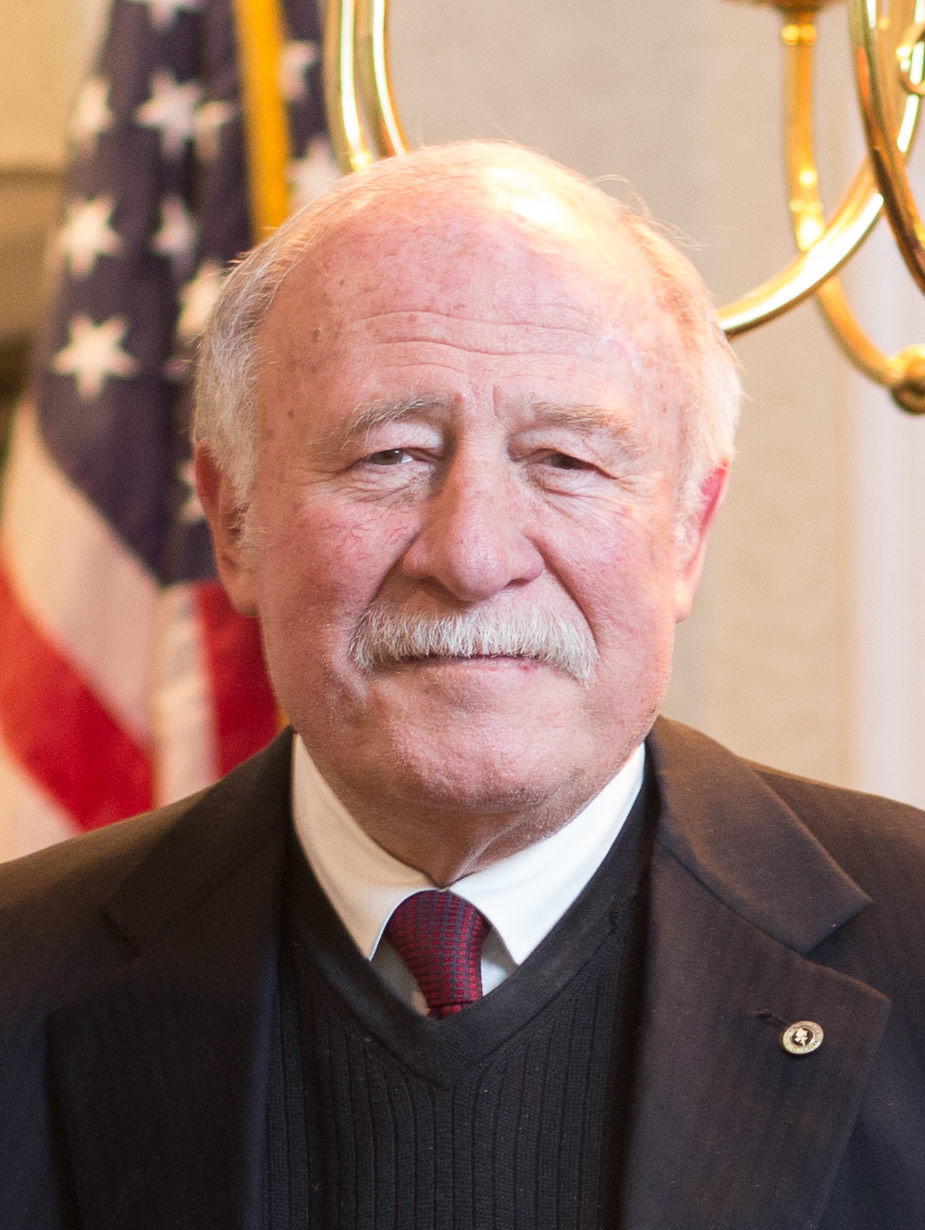 Governor’s Committee on Law and Order

Commission for the Future of Justice and the Courts

The Association of Trial Lawyers of America

American Board of Trial Advocates

Member of the North Carolina Board of Law Examiners

Member of The College of Advocacy 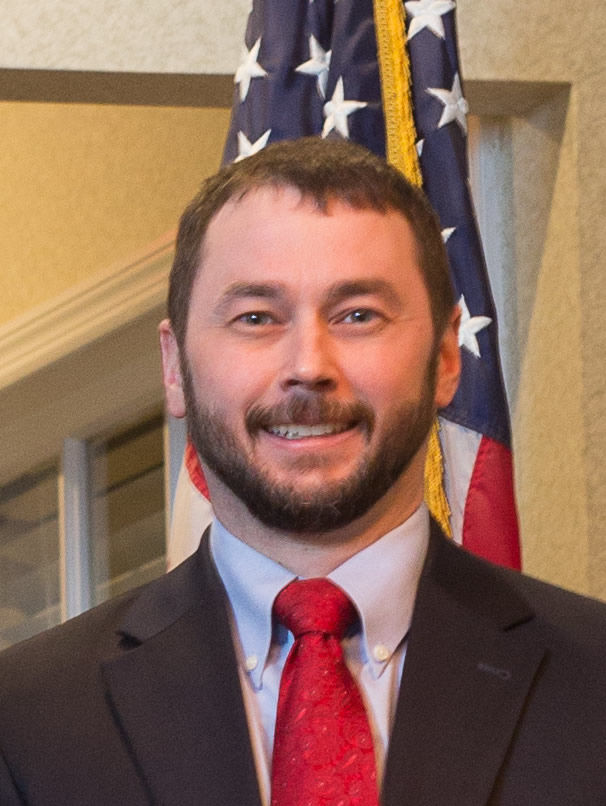